In order of appearance on stage, left to right 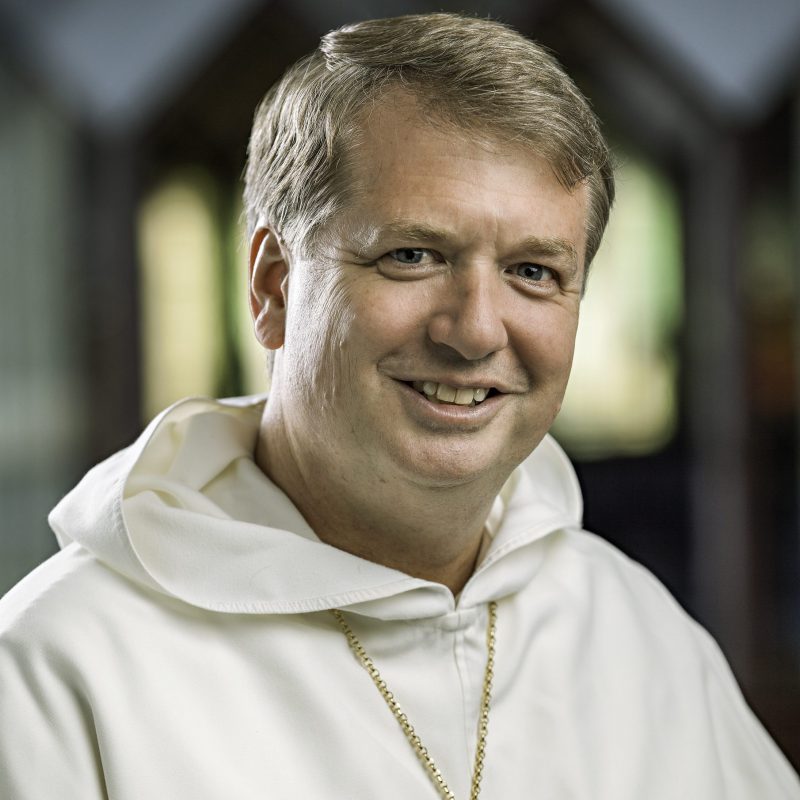 Catholic Archbishop of Sydney, Most Rev. Anthony Fisher OP is a leading bioethicist. He has degrees in History and Law, and a Doctorate from the University of Oxford. He has lectured at the Australian Catholic University, the University of Notre Dame Australia and was the founding Director of the John Paul II Institute in Melbourne. 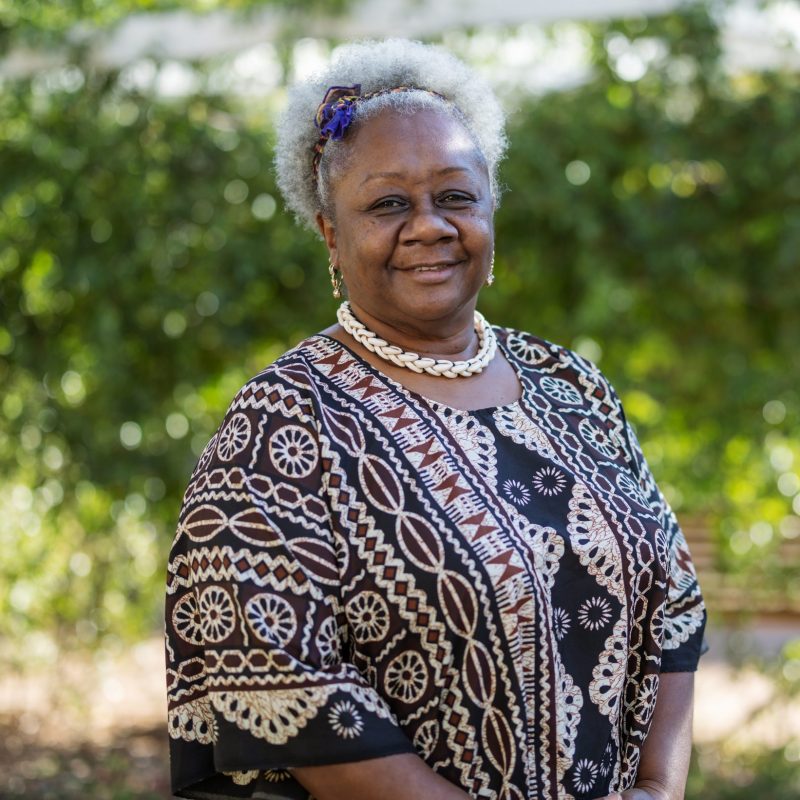 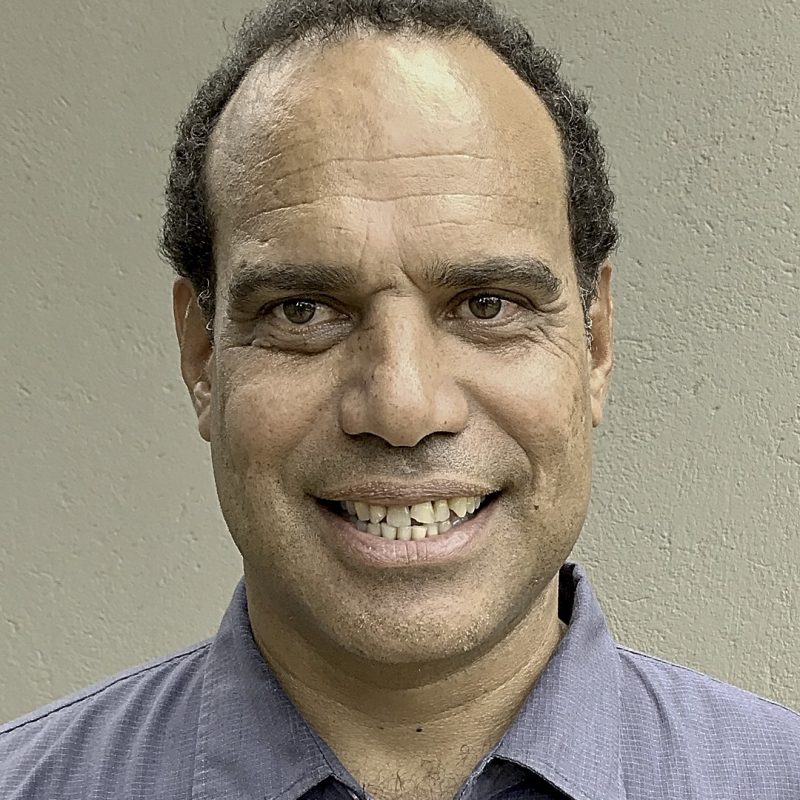 Ralph Regenvanu is currently serving his fourth term as a Member of Parliament in Vanuatu and has held a number of Ministerial portfolios over that time, including as Minister of Foreign Affairs from 2017 to 2020. He has been the Leader of the Opposition in Vanuatu since a change in Government after the 2020 general elections. Ralph was Co-chair of the taskforce which produced Vanuatu’s ‘National Sustainable Development Plan 2016-2030’ 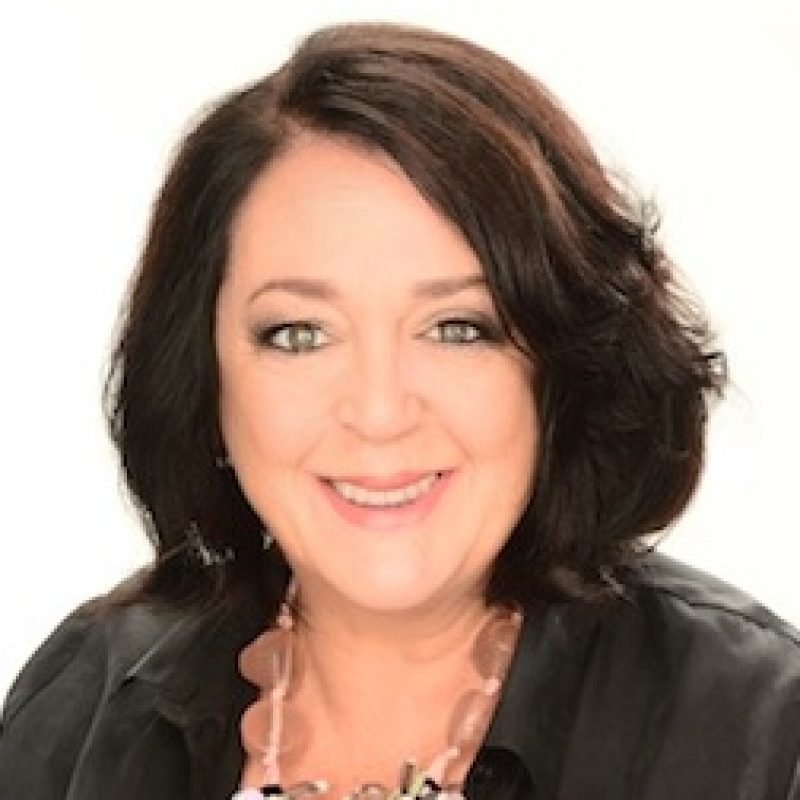 Wendy Harmer is one of Australia’s most versatile entertainers, a former political journalist, Wendy is the author of eight books for adults including her bestselling children’s series PEARLIE. Wendy has performed at the Melbourne, Edinburgh, Montreal and Glasgow Mayfest Comedy Festivals, in London’s West End and the Sydney Theatre Company, as well as leading Sydney radio station 2Day FM’s top-rating Breakfast Show and co-hosted ABC’s 702 Sydney Morning Show. 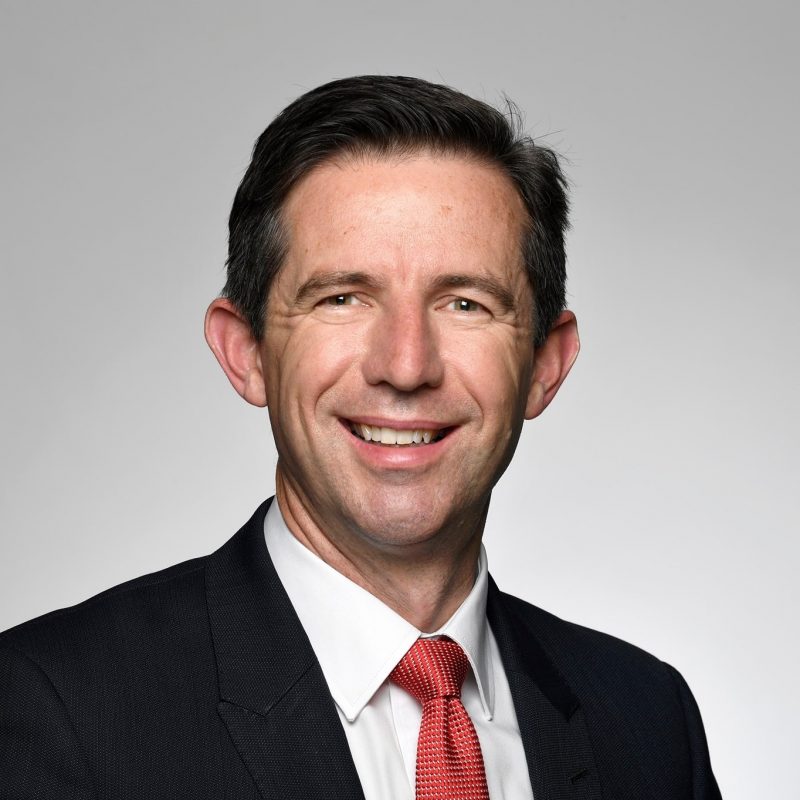 Simon Birmingham serves as the Shadow Minister for Foreign Affairs and Leader of the Opposition in the Senate.

Prior to entering the Senate in 2007, Simon worked for a number of industry bodies, establishing particular experience in the wine, tourism and hospitality sectors – industries that are critical to South Australia’s prosperity.

Following the change of government in 2013 Simon served as Parliamentary Secretary to the Minister for the Environment, with responsibility for water policy, including the Murray-Darling Basin, National Parks and the Bureau of Meteorology.

In 2014 Simon was appointed to serve as the Assistant Minister for Education and Training in the Abbott Ministry, with specific responsibility for vocational education, apprenticeships, training and skills.

In September 2015 he was appointed to position of Minister for Education and Training in the Turnbull government and was made Manager of Government Business in the Senate in February 2018.

Simon is an active advocate for mental health and ovarian cancer and is a proud Adelaide Crows fan. 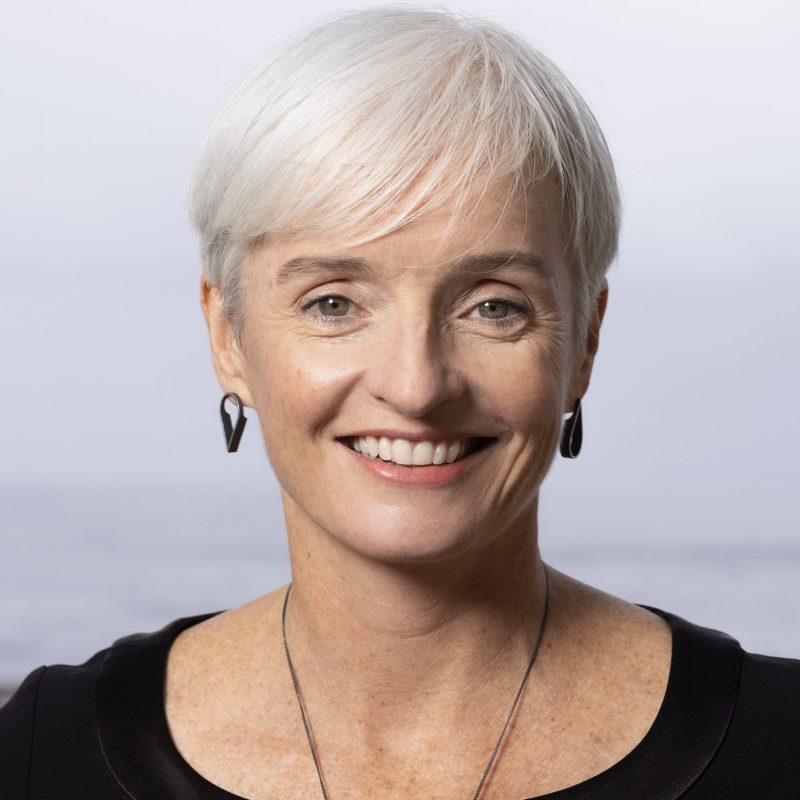 Professor Emma Johnston is a highly awarded and world leading authority in marine science and conservation and is currently Deputy Vice-Chancellor (Research) at the University of Sydney. Emma’s current research focuses on global change including marine debris, biological invasions, extreme events, and Antarctica’s environmental future. She is a sustainability and diversity champion and a Chief Co-Author of the Australian State of Environment Report 2021. She is also a trusted advisor working across a range of government and industry bodies. 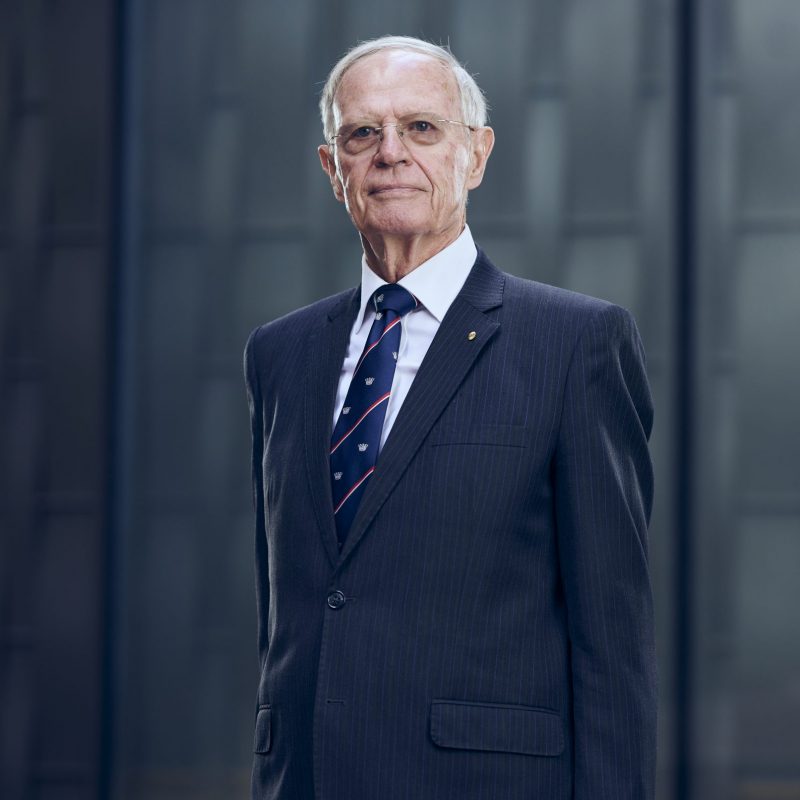 Retired Admiral Chris Barrie, former Chief of the Australian Defence Force & Executive Member of the Australian Security Leaders Climate Group. He retired in 2002 after 42 years in the RAN, ending in four years of service as the Chief of the Defence Force (CDF). Since then, Chris has worked on strategic leadership issues as consultant, teacher and mentor at Oxford University, the National Defense University in Washington DC and at the Australian National University. In 2021 he co-founded the Australia Security Leaders Climate Group who released the report Missing in Action Responding to Australia’s climate & security failure. Chris has been a lead advocate for the establishment and sound implementation of Australia’s first climate and security risk assessment. Chris is the Australian chair of the Global Military Advisory Council on Climate Change. 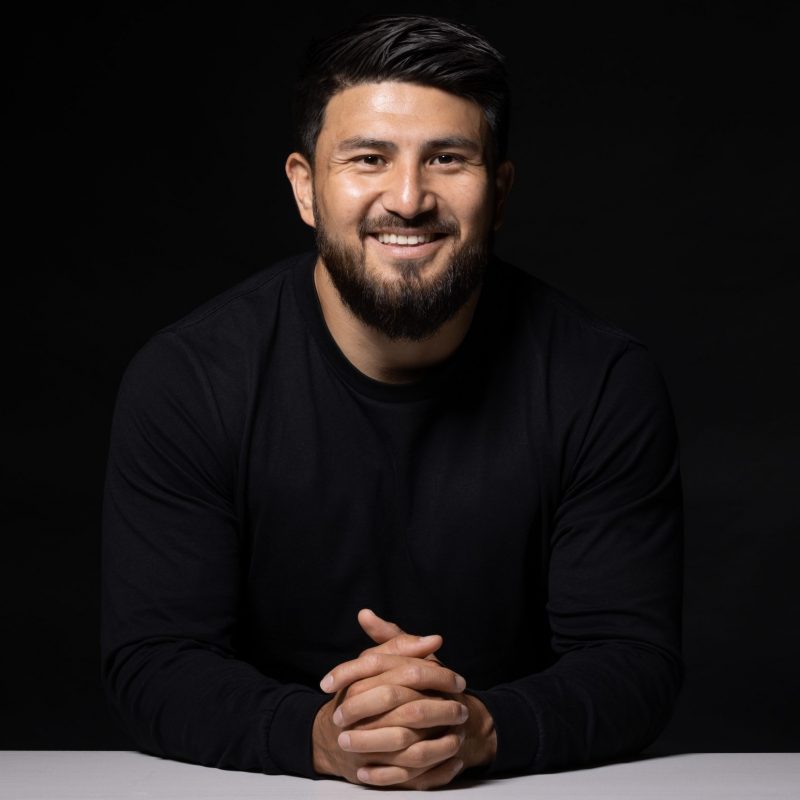 Abbas Nazari is a Fulbright Scholar with a Master’s in Security Studies from Georgetown University. He is a former Afghan refugee and one of the more than 400 asylum seekers rescued by the Tampa containership in 2001. His memoir, After The Tampa: From Afghanistan to New Zealand was released last year and became an instant #1 bestseller. 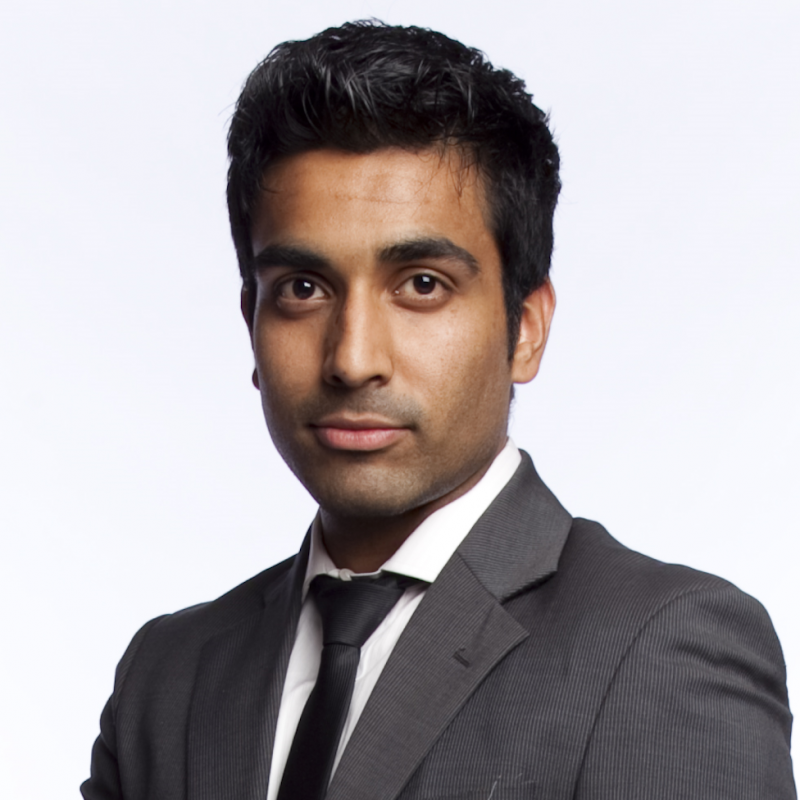 Dr Vyom Sharma is a GP and broadcaster. His medical work spans general practice, aged care and Victoria’s COVID-19 response. He is ABC Melbourne’s resident medical expert, and a recurring panellist on current affairs shows ABC’s ‘The Drum’ and Network 10’s ‘The Project’. He also has a career in the performing arts, having featured at Melbourne Comedy, Adelaide and Edinburgh Fringe festivals, and was a grand finalist on Australia’s Got Talent performing feats of magic and mentalism. 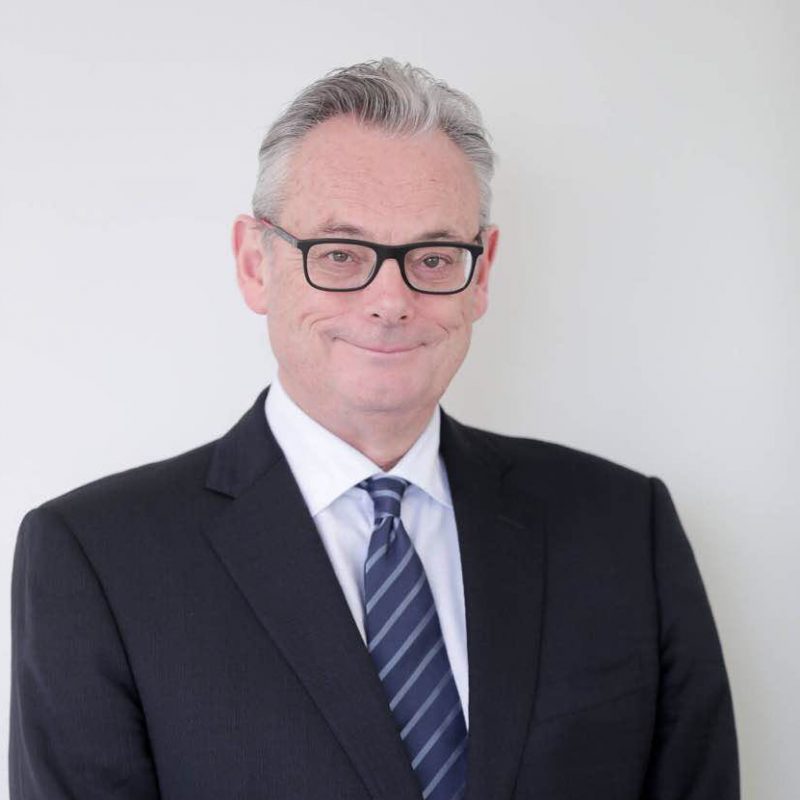 Geoff Raby was Australia’s Ambassador to China from 2007-11, during which he visited all provinces in China officially.  He served in Beijing as First Secretary (Economic) and then Counsellor (Economic), 1986-91. An economist and diplomat, he was Ambassador to the WTO in Geneva, Ambassador to APEC, and Deputy Secretary, 2003-07. 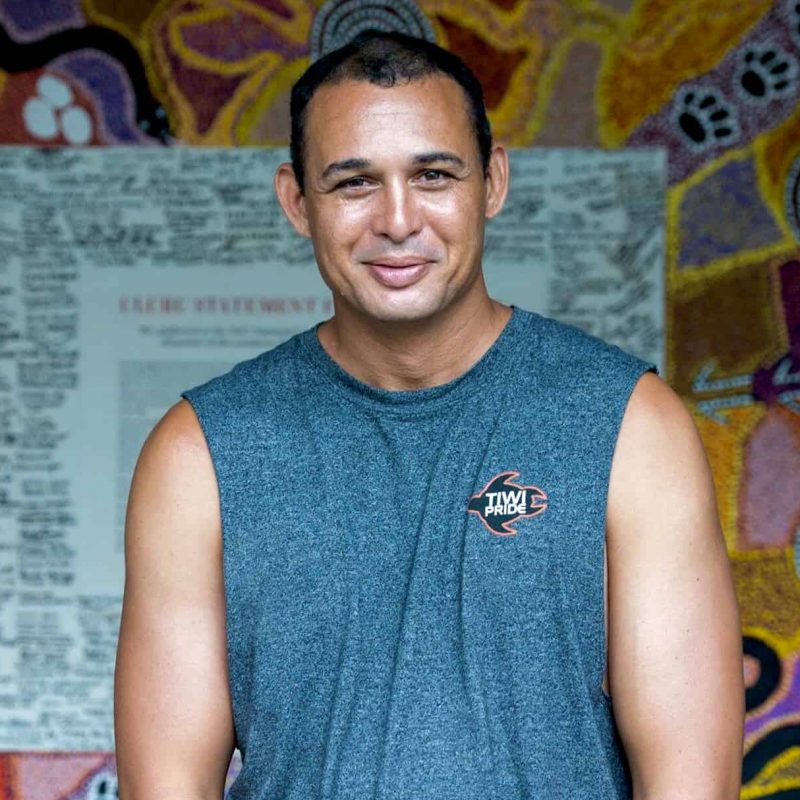 Thomas Mayor is a Kaurareg Aboriginal and Kalkalgal, Erubamle Torres Strait Islander man. He is a union official with the MUA and is an advocate in the campaign for a constitutionally enshrined Voice – the key proposal in the Uluru Statement. He is the Chairperson of the Northern Territory Indigenous Labor Network, advises the Diversity Council of Australia and the From the Heart campaign, and is an executive member of the Northern Territory Trades and Labour Council. 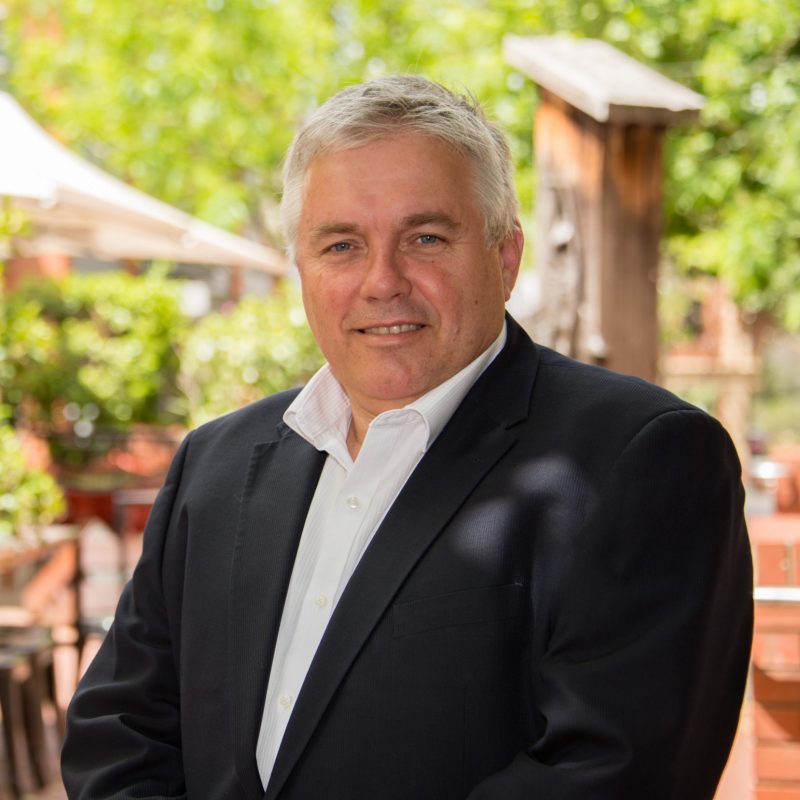 Rex Patrick is an Australian politician who served as an independent Senator for South Australia from November 2017 until June 2022. Before entering politics, Patrick was a businessman and senior business executive officer, as well joining the Royal Australian Navy when he was 16 years old, trained in electronics and went on to serve in submarines. 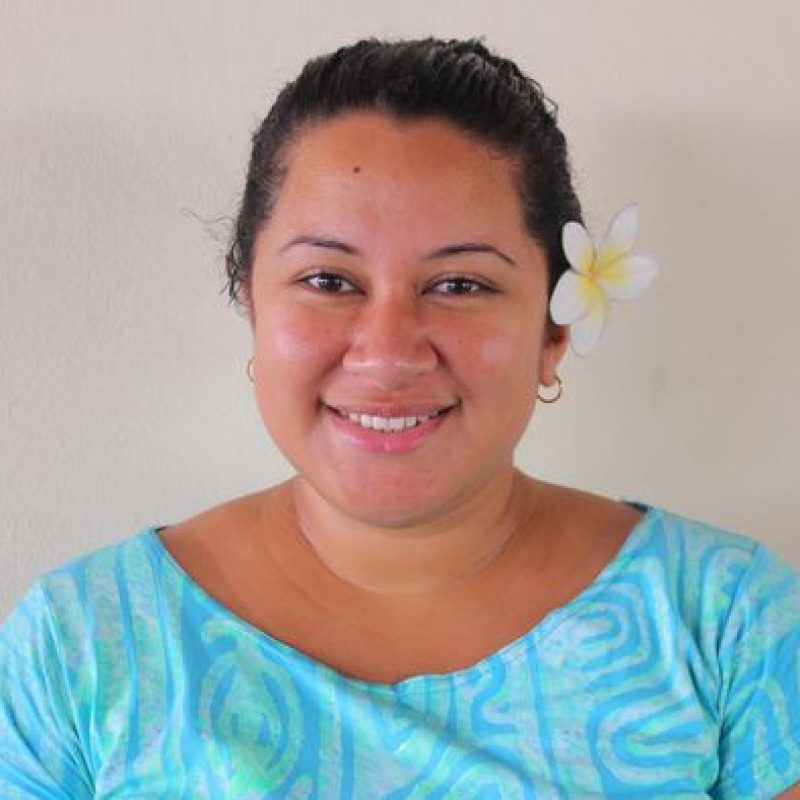 Pacific campaigner at Greenpeace Australia Pacific, Sina is from Fiji and is of Tuvaluan and Rotuman descent. Sina has been involved in climate change activism in the Pacific for many years, working for organisations including the UN and Uniting Church. She currently leads Greenpeace’s stakeholder development and engagement work in the Pacific, including working with an alliance to seek an advisory opinion on climate change and human rights from the International Court of Justice.

If you are seeking an Event Management Company, we’d be delighted to hear from you.
Contact: Megan Peters, General Manager via Email, or call +61 2 8272 4503

Please enter your details and we will send you our Lateral Events Corporate Credentials Document via Email.